An investment in knowledge
Tutor Profile 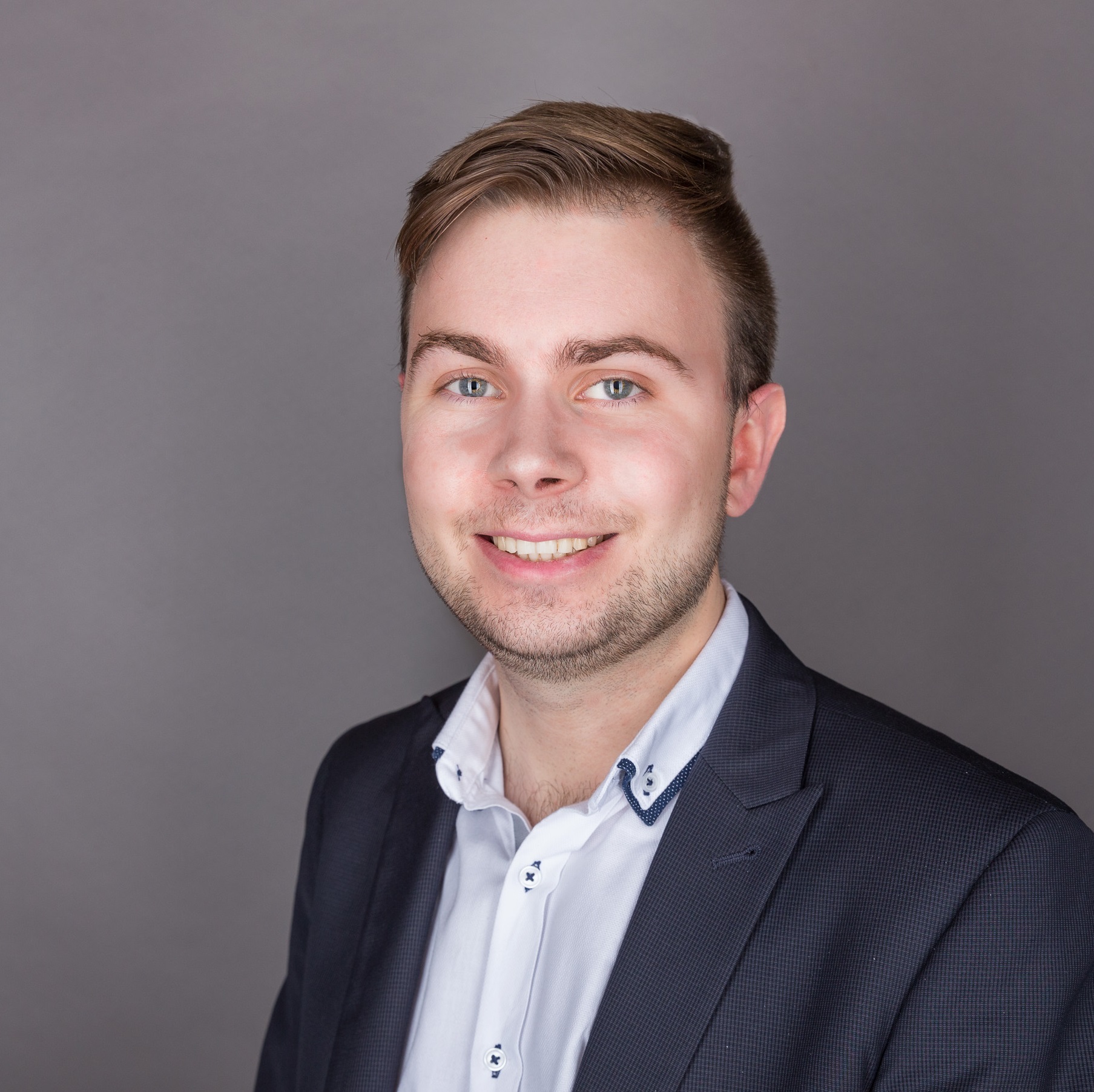 Hi there,
My name is Matt and I`m a native British tutor who also works as translator and interpreter, owning two businesses in this field. I have been speaking Spanish since I was 16 and have lived and worked in Valladolid, Spain, often touted as the capital of the Spanish language and home to home to Spain`s answer to Shakespeare, Cervantes. I am available for tutoring offering either Spanish to English-speaking students or English to Spanish-speaking students.
I previously worked as an English teacher with my own classes at a private languages academy in Spain.
The English I speak is from the South of England and is categorized as Received Pronunciation, which is a beneficial variety of English for foreign-language speakers to learn.
In turn, the Spanish I speak is Iberian and my accent is best characterized as being from the Castilla y León region.
I am happy to work remotely or in-person and can drive to locations in the South.

How can I help?

Your request is ready to send

To send your message and read replies,

Who is this message from?